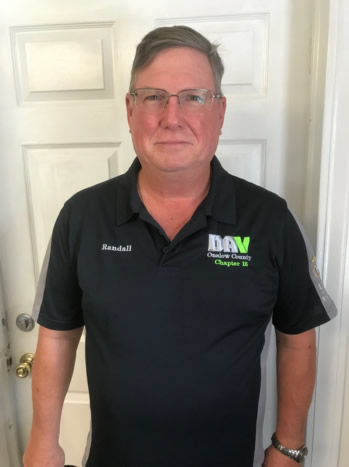 Randall served in the Marine Corps from July 1972 thru July 1976 straight out of High School. Schooled and trained as an Aircraft Structural Mechanic serving in the Marine Air Wing while doing a West Pac Tour. In 1975 served time in Vietnam.

In October 1976 Randall was hired as an Aircraft Mechanic at NARF, MCAS Cherry Point. During his employment he obtained a college degree in Business Management. When Operation Desert Shield/Storm started he was assigned to an Aircraft Battle Damage Repair Team and was deployed to AL Jubail, Saudi Arabia for 16 weeks.

Randall was promoted to Aircraft Examiner in Feb. 2004 and was also responsible for  Inspections to Aircraft assigned to HMX-1 in Quantico, VA. Randall returned from the Federal Government on Apr. 30, 2012 with a combined service of 39 ½ years from FRC EAST MCAS Cherry Point.  Married to his lovely wife of 38 years, Sherrie and Randall have two sons and 3 grandchildren.

A life member of the DAV since 2015, he is currently serving as the newly elected Commander. Randall also drives with the Transportation Network and calls Bingo for the DAV Bingo on Friday Nights. In addition, Randall is a member of the DAV Aux. Unit 16 where he visits Vets in surrounding DAV Hospitals and Nursing Homes. 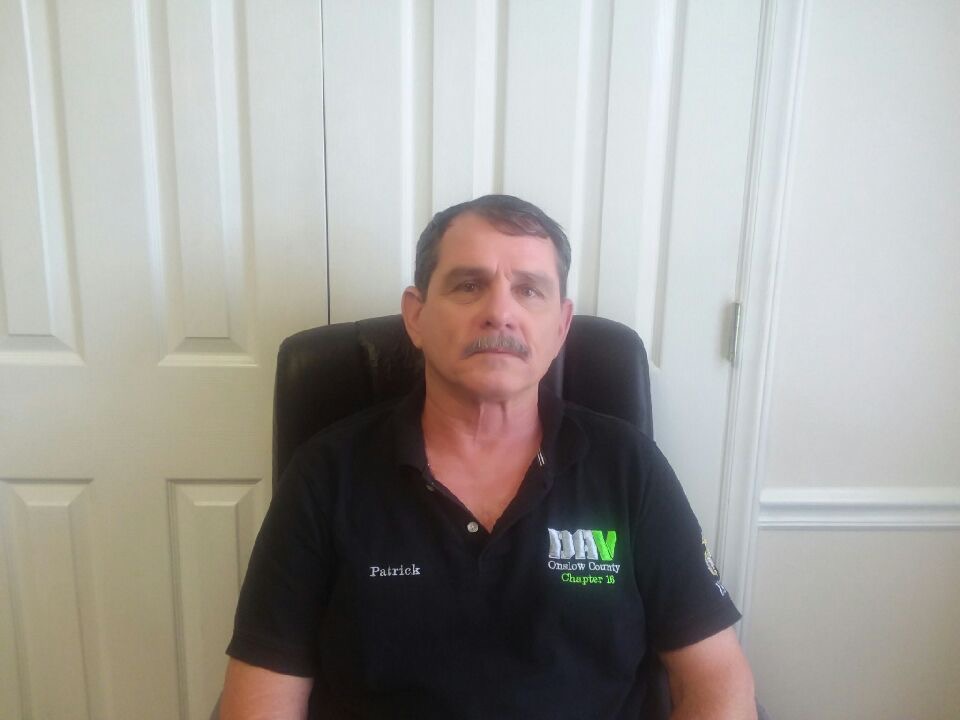 Patrick is a Life member of the DAV since 2004, he has served as a receptionist and currently is the Junior-Vice Commander for Chapter 16 of Onslow County. 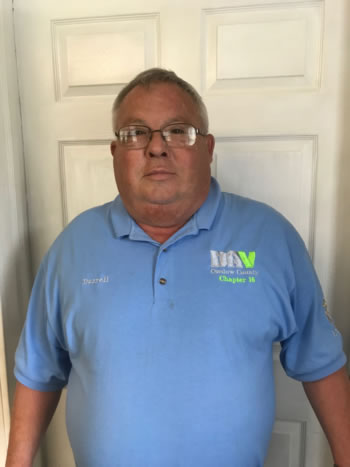 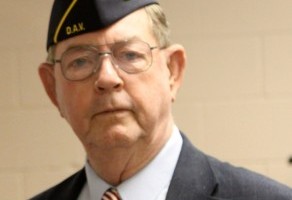 Millard “Mac” Moody
Millard M. (Mac) Moody, Adjutant, is a veteran of 30 years in the USAF, retiring in 1987. Before joining the chapter in 2009, he taught in Camp Lejeune schools for 10 years and was active in several other volunteer activities in Onslow County. Mac has been a Service Officer for all of those years and has also served as Junior Vice-Commander, Treasurer and Executive Committee member. 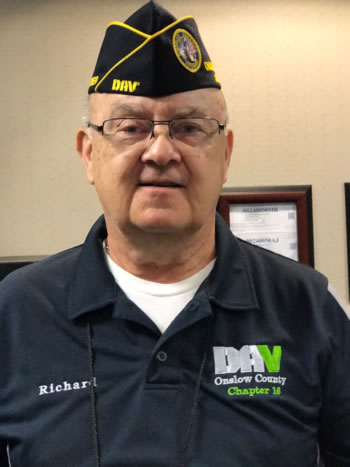 Richard enlisted in the Marine Corps right out of high school in 1964. A veteran of 27 ½ years active duty serving as a Master SGT., Richard served in the infantry in Vietnam, Amphibian Tractors during Desert Storm and Beirut. After his retirement, He worked for AutoZone and retired after 20 years. He has 3 grandchildren. Richard resides in Jacksonville, NC.

Richard has been a life member of the DAV since 2006. He currently serves as a newly elected Commander, Service Officer, and a Driver within the transportation network. He is involved within the community as a volunteer. 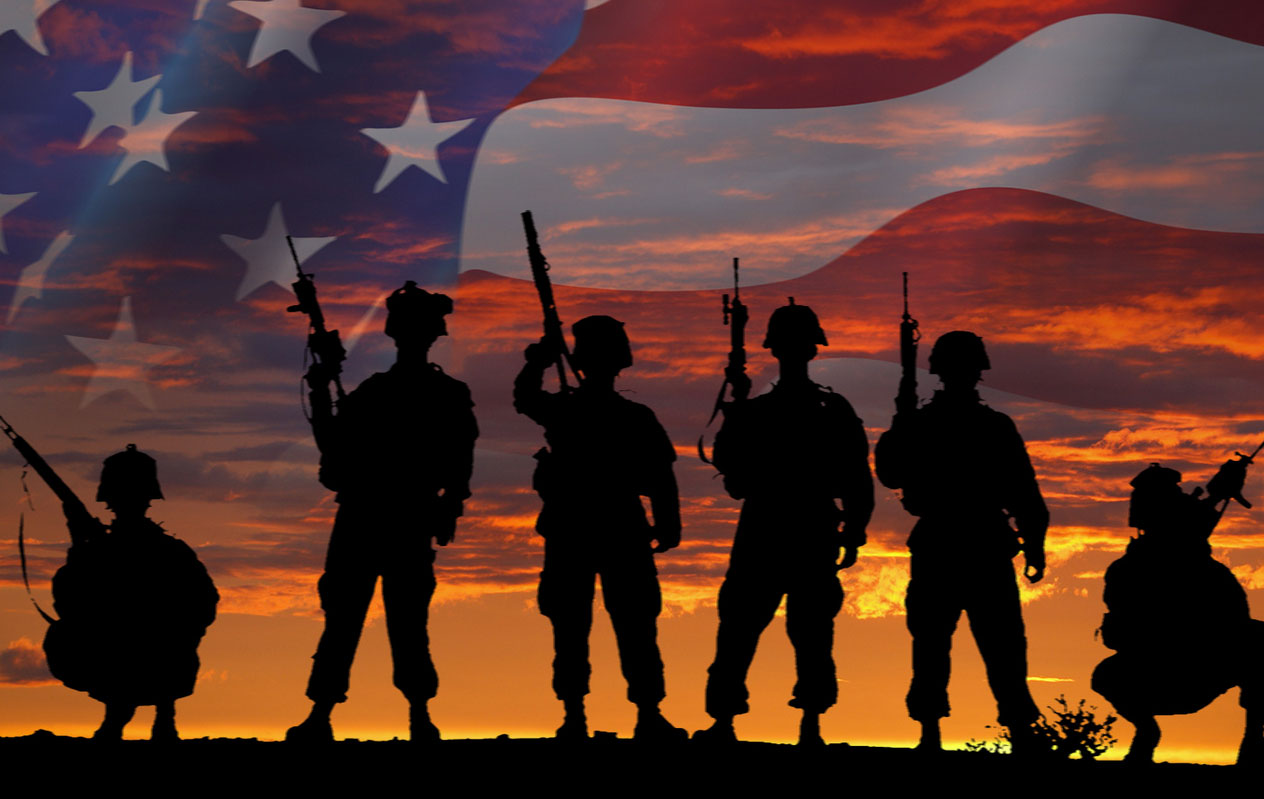